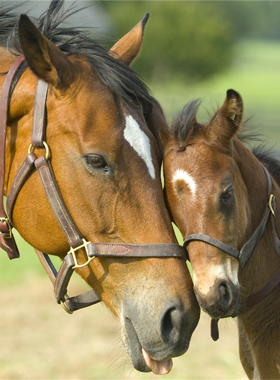 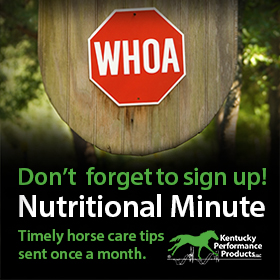 It is imperative that mares enter their pregnancy in good body condition. Thin mares may have trouble conceiving and producing a healthy foal. Optimal body condition can promote conception and aid in preparing a mare’s body for the task of carrying and maintaining a healthy fetus. The equine fetus does not grow at a linear rate; during the first two trimesters of pregnancy, fetal development is considerably slower when compared with the more rapid growth that occurs in the third trimester. Maintaining body weight is critical to your mare’s health as pregnancy progresses because her body will naturally shunt required energy to the fetus. Near month 8 of gestation, a mare’s energy requirement will likely begin to increase as the fetus grows more quickly and as her body prepares for lactation.

Defined as a source of energy, fat can be an invaluable supplement for providing sufficient calories for hard-to-keep mares prior to pregnancy, during pregnancy, and during lactation. Fat is a source of energy-dense calories that are highly digestible and can minimize the need to feed diets high in grains, thereby lowering the risk of grain/starch overload.

To aid in maintaining a healthy broodmare, many veterinarians recommend mares receive supplemental, natural vitamin E. The natural form is recommended due to its high bioactivity and bioavailability within the horse. Natural vitamin E supports the immune system of your mare and then the foal when he consumes his mother’s milk. In addition, natural vitamin E aids in the reparation and recovery of the mare’s reproductive system after foaling. Natural vitamin E should be included in the broodmare’s diet year-round. Mares may require up to 3,000 IU/day during pregnancy, particularly during the period of gestation when fresh forage may not be available. This same rate is recommended for lactating mares to ensure optimum levels of immunoglobulin and other immune factors she passes to the foal via colostrum and milk.

Copper is one mineral of particular importance to the skeleton of the developing fetus. Research has demonstrated the relationship between the availability of copper and proper skeletal formation in the growing foal. Furthermore, we understand from research that a foal’s earliest copper requirements should be obtained from the mare while in utero. The newborn foal’s copper status is directly related to his dam’s consumption of copper. If inadequate copper is provided to the mare then foals are more prone to bone and bone-related growth disorders. In addition, the newborn foal is ill-equipped to absorb copper from the mare’s milk; therefore, in utero absorption is the most advantageous time to ensure the foal will be born healthy and ready to grow! It is critical to feed the broodmare adequate amounts of a fortified feed. If the mare is on a restricted diet due to starch sensitivity, or is prone to colic, then supplementing with a concentrated vitamin/mineral supplement is the best option.

Electrolytes perform critical functions within a mare’s body. They help regulate nerve and muscle function by carrying electrical impulses between cells. In addition, they assist the body in maintaining fluid balance. Under normal circumstances, a sedentary mare will have little trouble keeping electrolytes at appropriate levels without additional supplementation. However, mares that sweat due to stress or warm weather may lose more electrolytes than their bodies are capable of replacing from their diet alone. In these instances electrolyte supplementation is important.

Lactating mares (mares producing milk) have increased fluid requirements, so they need to drink plenty of water. Adequate electrolyte supplementation also prevents dehydration by increasing the thirst response. Thirst, the desire to drink, is stimulated when electrolyte concentrations in the blood rise, signaling the body to get a drink. In the mare, when large proportions of electrolytes are lost due to sweating, the concentrations of electrolytes in the blood remain static and even though the mare is dehydrated she does not get the physiological signal to drink. By replacing the electrolytes lost during sweating, the signal to drink remains “turned on,” so dehydration is avoided and the mare’s milk supply is protected. 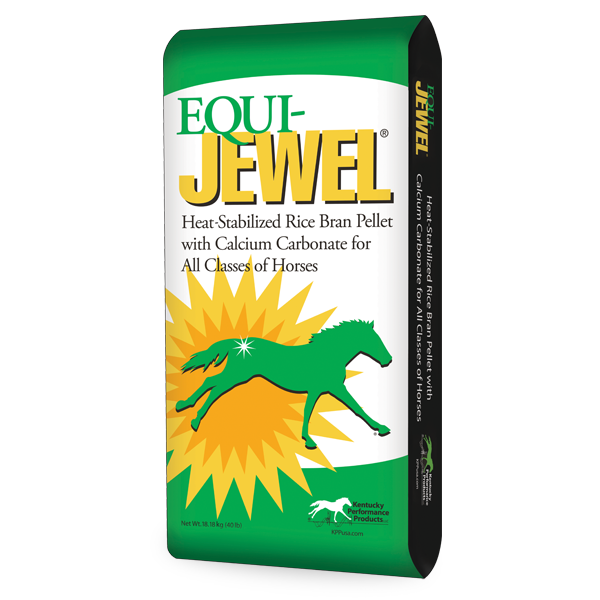 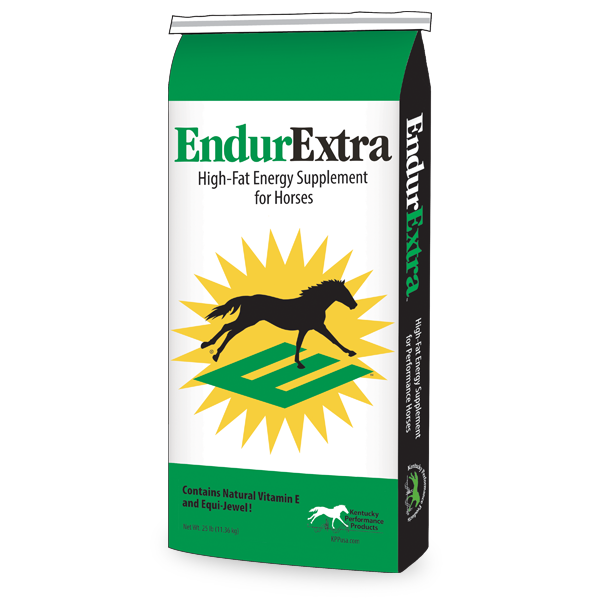 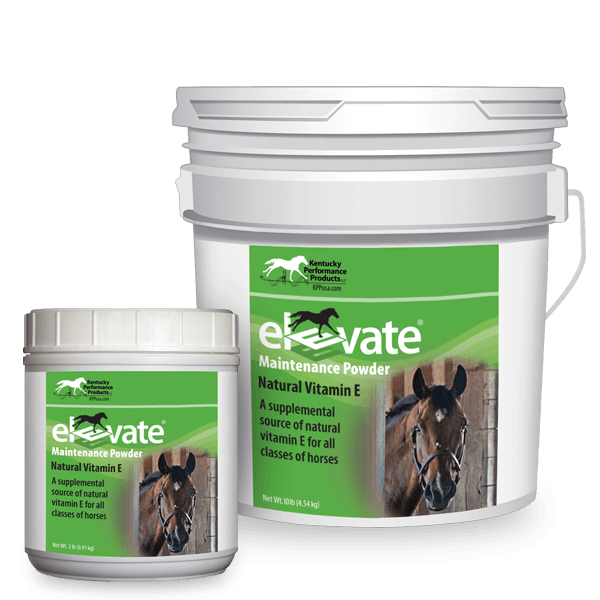 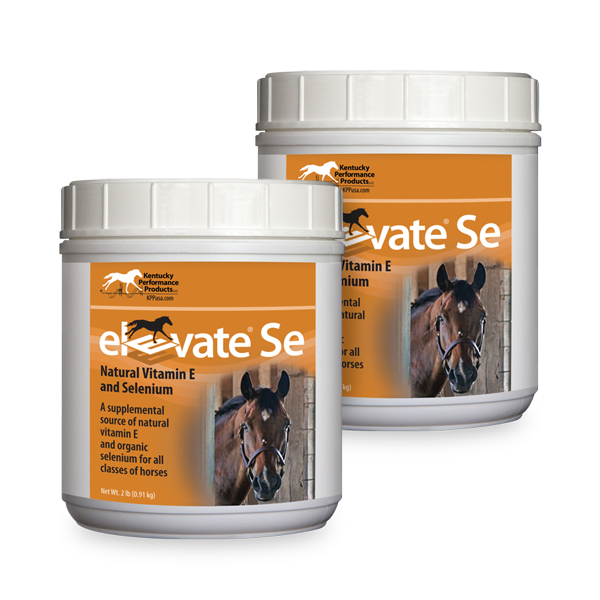 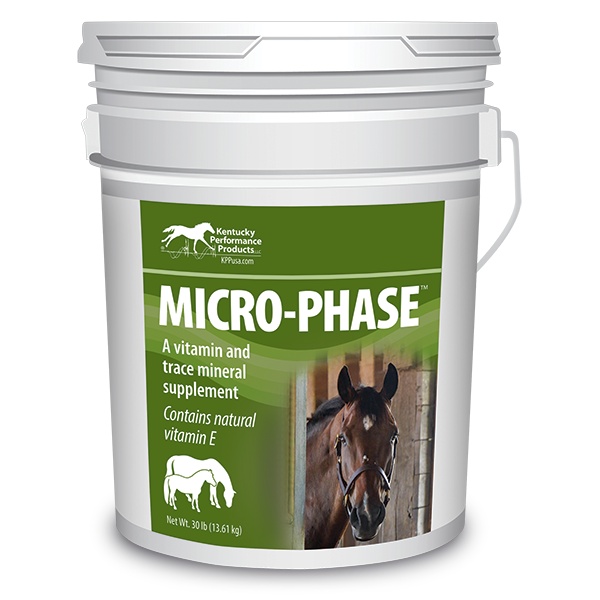 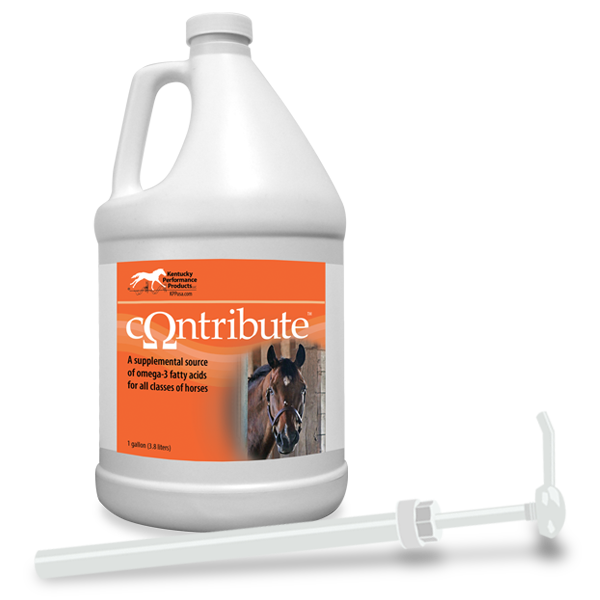 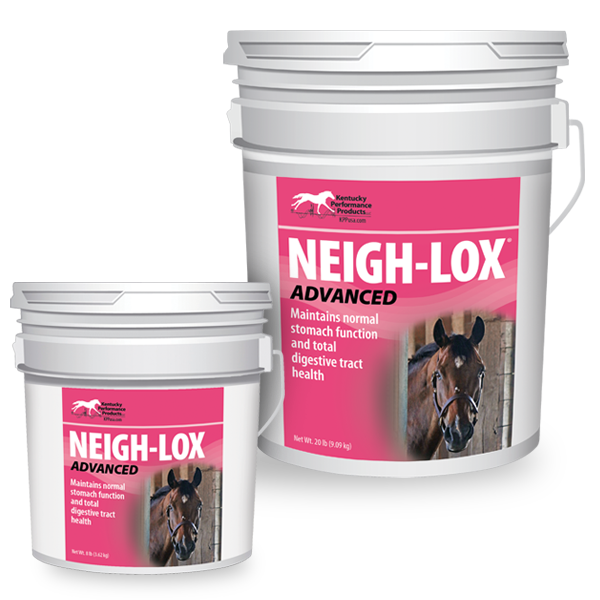 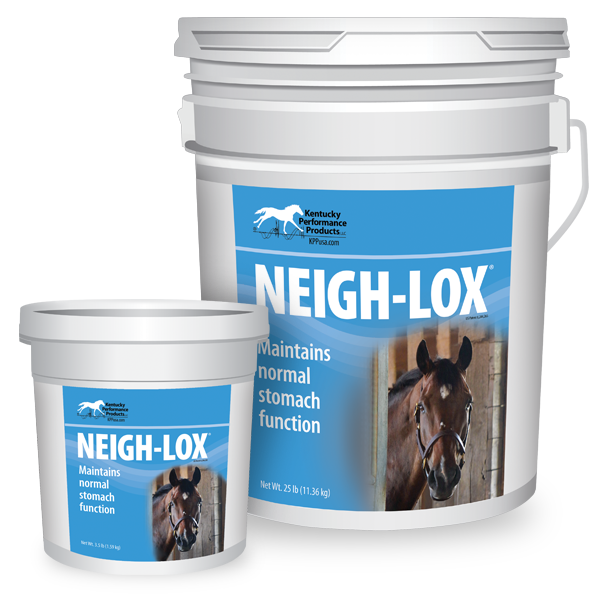 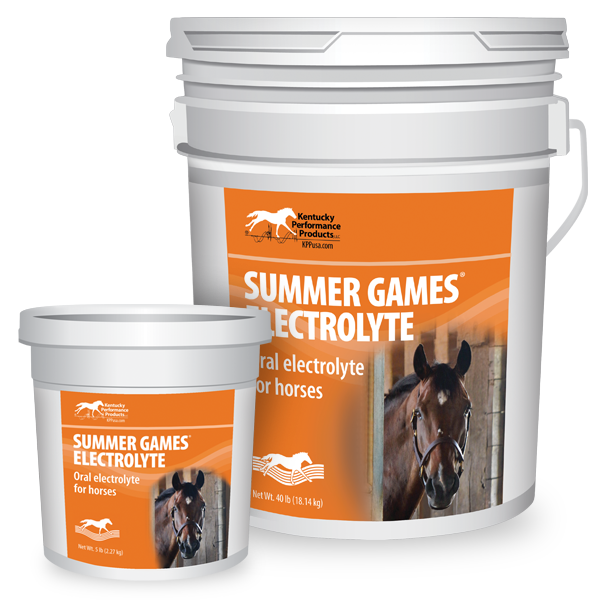 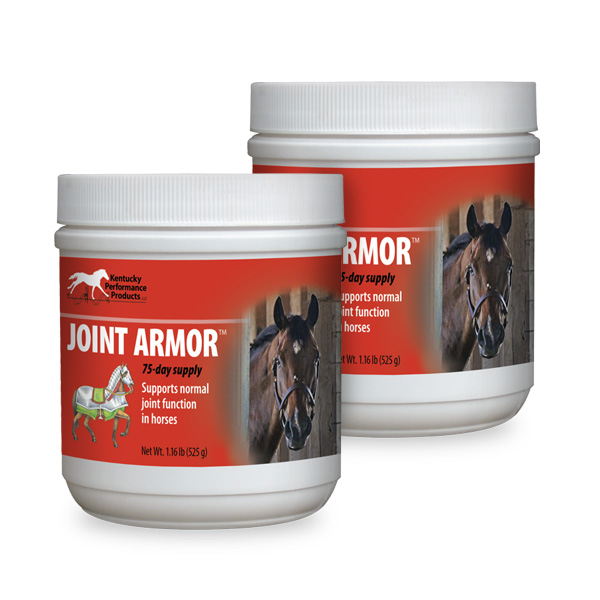 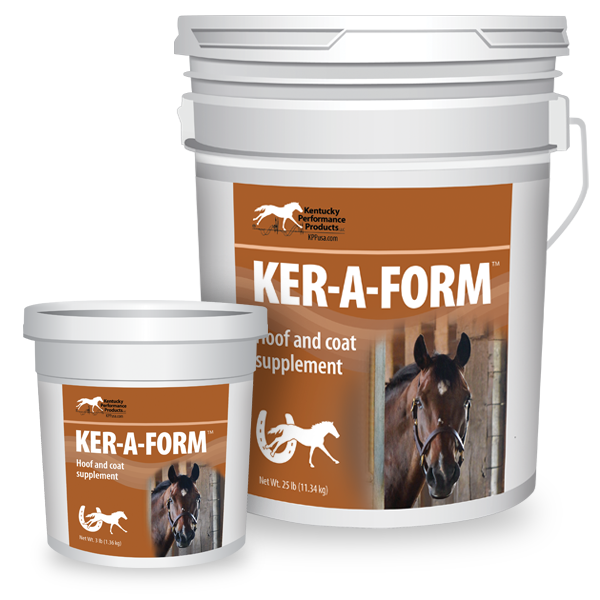